How to Stay Focused #3: Meditation vs Mindfulness

In the previous article of our focus series, I discussed working under pressure and how to cope with high-stress situations. Today, I want to share with you something that further changed my life for the better.

I’m talking about meditation, of course, and mindfulness more specifically. This is one of my favorite techniques, and I’m sure it will be yours too.

Before we dive into the actual exercises and tips, I first want to clarify what the differences between mindfulness vs meditation. Then, I will briefly discuss some important proven benefits. So, let’s begin.

Meditation vs Mindfulness: What’s the Difference?

Mindfulness and meditation are two concepts that are often mentioned together or in similar contexts. So, what’s the difference between them?

While the line that separates their meanings might be a fine one, it does indeed exist. As explained by meditation author and teacher Lodro Rinzler, there are many forms of meditation, and mindfulness is one of them. Thus, whereas mindfulness is a singular practice, meditation is the overarching category that employs it, among others.

The ritual of mindfulness consists of focusing on the present and every single element that it contains. For example, mindfully eating a bowl of soup entails more than just consuming it. It has to do with focusing on its warmth, taste, consistency, and the overall feeling it evokes.

The term ‘meditation’ refers to a wide array of mental and physical exercises besides that of mindfulness, such as contemplation, visualization, breathing techniques, yoga, and more. its ultimate goal is to help the practitioner reach a superior plane of consciousness.

In the video below renowned psychologist and science journalist Daniel Goleman explains how to become proficient at switching between tasks and return to an intense level of concentration:

Meditation vs Mindfulness to Improve Focus

What meditation does best is provide the practitioner with peace of mind and Thus, it has the potential to play an important role in improving focus. In fact, a 2011 study led by Katherine MacLean, Ph.D., of the University of California, demonstrated exactly this.

A total of 60 individuals split into two groups participated in the study. Once the three-month research period came to an end, it was concluded that the members who meditated regularly had improved their visual discrimination and concentration abilities.

Of course, this doesn’t mean that meditation is the universal answer to the entire discussion on how to stay focused. Still, it’s potential can’t be denied. Mindfulness and other related techniques benefit cognition in various ways.

Mindfulness is achieved through the five traditional senses. By focusing on the emotions each of them evokes during the completion of daily activities, you can become far more aware of the mind and its inner workings.

Below, I’ve described my favorite exercises that I regularly use to boost my concentration and stay focused, from each of these five distinct perceptions. 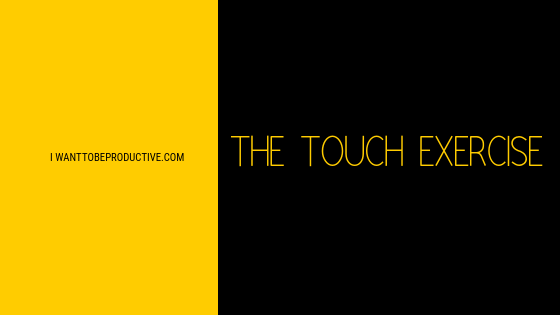 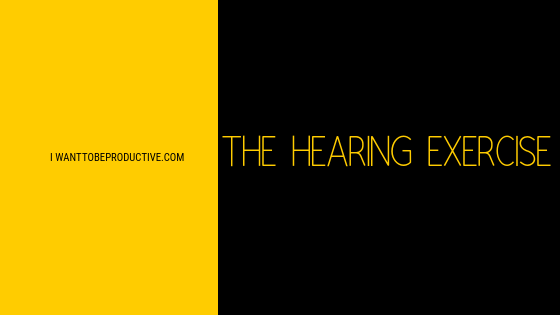 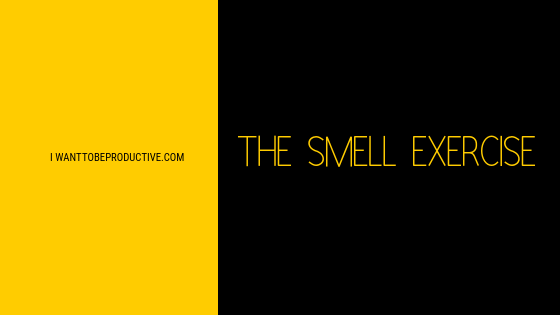 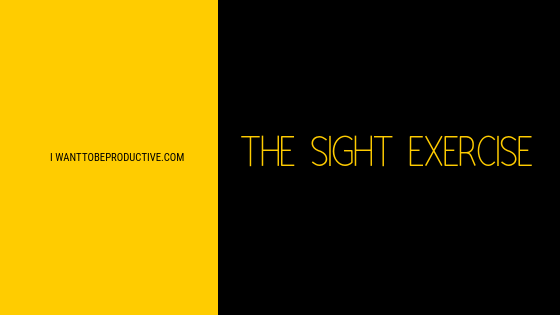 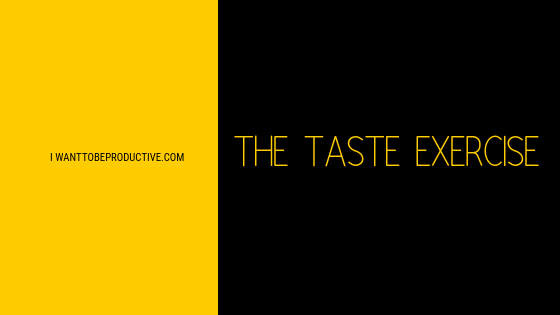 Meditation vs Mindfulness. On the Go

Achieving a superior degree of focus through mindful meditation means more than just exercises for me. The journey also depends very much on mastering practical techniques for when you’re on the go. After all, we all lead quite busy lives.

We’ve established what’s the difference between meditation vs mindfulness and because we live in such a fast-paced world, I’ve indicated a few mindful meditation techniques that you can also apply on the go. As you can see for yourself, to learn how to stay focused is in more ways than one to learn how to be mindful and how to meditate.

In the Next Chapter…

This has been the third installment in my series on how to stay focused. I hope you’ve learned how to become more mindful in your daily life after reading it. Join me again next time for an ample discussion on dealing with job-related stress. In the meantime, feel free to leave any comments or suggestions below. See you soon! 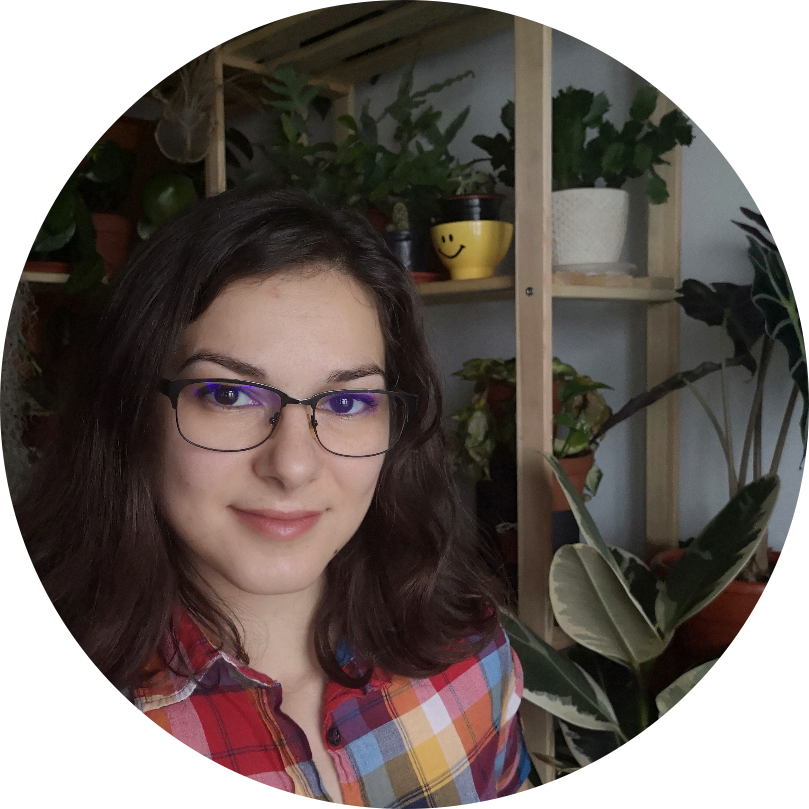 I’m passionate about personal development and growth, personality traits, and all things related. When I’m not working on myself, I enjoy hiking in the great outdoors, reading, watching movies, and taking care of my indoor garden. But my strongest passion will always be self-help.

This site uses Akismet to reduce spam. Learn how your comment data is processed.